A Universe of Stories: Stars 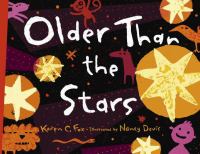 Older Than the Stars by Karen C. Fox

In a way, we are all as old as the universe itself. In fact, every bit of every one of us was created in the Big Bang, billions of years ago.

Stunning illustrations and lively verse tell the story of the cosmic connections that tie human beings to the beginning of the universe. Simple, informative prose provides additional facts. 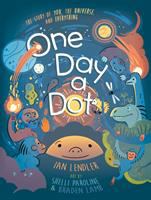 One Day a Dot by Ian Lendler

Starting with one tiny dot and continuing through the Big Bang to the rise of human societies, the story of our universe is told in simple and vivid terms. But the biggest question of all cannot be answered: Where did that one dot come from? 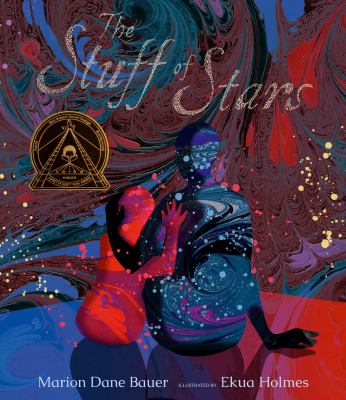 The Stuff of Stars by Marion Dane Bauer

Before the universe was formed, before time and space existed, there was . . . nothing. But then . . . BANG! Stars caught fire and burned so long that they exploded, flinging stardust everywhere. And the ash of those stars turned into planets. Into our Earth. And into us. In a poetic text, Marion Dane Bauer takes readers from the trillionth of a second when our universe was born to the singularities that became each one of us, while vivid illustrations by Ekua Holmes capture the void before the Big Bang and the ensuing life that burst across galaxies. 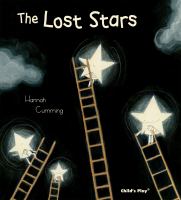 Everyone has become so focused on bright lights and new technology that they have forgotten about the stars. Fed up with not being appreciated, the stars decide to leave their posts and go on holiday. But what will happen when the lights go out? A charming picture book warning us to appreciate the natural beauty of the world, before it is lost. 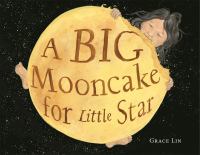 A Big Mooncake for Little Star by Grace Lin

Reimagines the cycles of the moon as a mother bakes a Big Moon Cake and, despite Mama’s request to wait, Little Star begins nibbling at it every night. 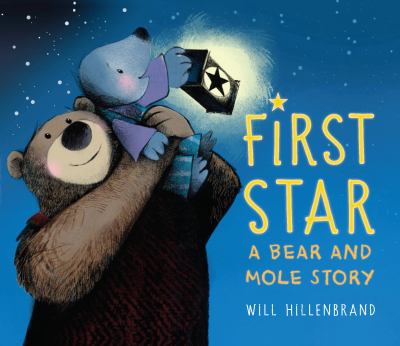 First Star: a Bear and Mole Story by Will Hillenbrand

While camping, Bear tells Mole the story of how the First Bears created the moon and the stars. 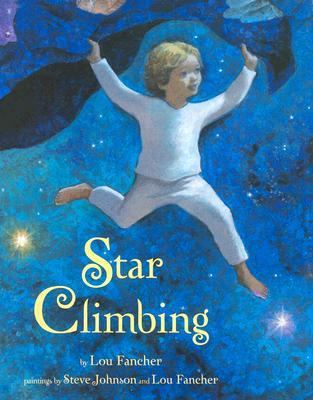 When he cannot sleep, a little boy imagines himself on a nighttime journey across the sky where he can run and dance with star constellations. 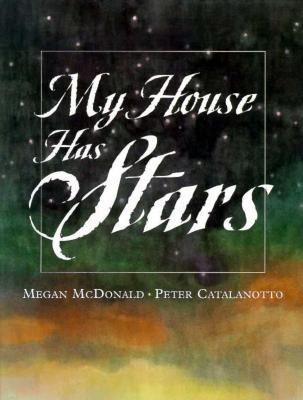 My House has Stars by Megan McDonald

Young people describe the different kinds of homes they live in around the world and how they see the stars.

Easy to read nonfiction book that answers such questions as “What is the sun made of?” and “How did astronauts get to the moon?” plus others on what’s out in space. 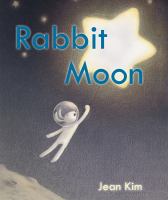 One night, Rabbit takes a wish and makes it float down to earth and when it comes true, he makes new friends. This whimsical story told in rhymes is inspired by Korean folklore and includes many fantastical elements. 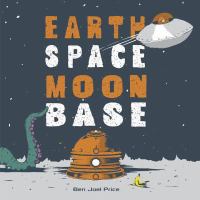 A funny quick read about life on other planets.

Papa, Please Get the Moon for Me by Eric Carle

A little girl wants to play with the moon, but she can’t quite reach it. This story literally unfolds as the pages extend both outward and upward as her father goes on a journey to get the moon for his daughter. 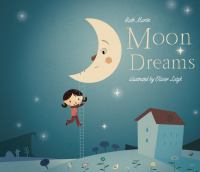 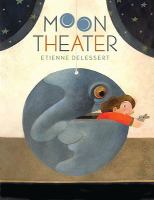 Comets, Stars, the Moon and Mars by Douglas Florian

Find some space-related science activities at these sites:

Write a group verse about several of your upcoming science activities, for an extension project.

Shiver Me letters: A Pirate ABC by June Sobel